Welcome to the Metropticon: Protecting Privacy in a Hyperconnected Town

Over half a century ago, Jane Jacobs sparked a revolution in urban planning with her 1961 book The Death and Life of Great American Cities, challenging the first wave of progressive urban renewal policies for failing to respect the needs and diversity of city-dwellers. The urban redevelopment projects against which Jacobs fought aspired to revitalize and modernize U.S. cities in the postwar era, but failed to produce concrete results.  Ultimately, they collapsed under the weight of their own mixed performances and the vocal criticism of social reformers; their legacy lingers in “[a]rtists’ renderings of slick glass and steel skyscrapers set in sunny plazas . . . nurtur[ing] hopes of a golden future.” For all of their high hopes, diverse and multitudinous supporters, technological promise, and intelligent planning systems, the first wave of urban renewal programs have gone down in history as “planning panaceas.” Today, once again a diverse array of urban planners, businesses, technologists, academics, governments, and consumers have begun to join their voices in support of the newest revolution in urban planning: the smart city. Driven by the technological promise of the Internet of Things (the increasing array of objects and devices that communicate with each other over the network) and the intelligent planning systems of big data (the enhanced ability to collect, store, and process massive troves of information), smart city initiatives are equally, if not more, disruptive to the urban existence of today as slum-clearing urban renewal efforts were in the previous century. Smart city technologies thrive on constant, omnipresent data flows captured by cameras and sensors placed throughout the urban landscape. These devices pick up all sorts of behaviors, which can now be cheaply aggregated, stored, and analyzed to draw personal conclusions about city dwellers. This ubiquitous surveillance threatens to upset the balance of power between city governments and city residents, and to destroy the sense of privacy and urban anonymity that has defined urban life over the past century.

Although privacy advocates may yet stand in for Jane Jacobs and other social reformers in this modern urban planning debate, it is far from clear that smart cities are mere panaceas. Smart cities bring cutting-edge monitoring, big data analysis, and innovative management technologies to the world of urban planning, promising to make cities “more livable, more efficient, more sustainable, and perhaps more democratic.”7 Of course, “clever cities will not necessarily be better ones.”8 There is a real risk that, rather than standing as “paragons of democracy, they could turn into electronic panopticons in which everybody is constantly watched.”9 They are vulnerable to attack by malicious hackers or malfunction in their complex systems and software, and they furnish new ways to exclude the poor and covertly discriminate against protected classes.

This Article asks whether the compelling benefits of ubiquitous data collection can be squared with privacy concerns, whether our future cities will evolve into dystopian urban panopticons or into utopian spaces without crime, pollution, or over-crowding. Part I of the Article describes the benefits and promises of data-driven, hyperconnected smart cities, including technologies to navigate and traverse urban spaces and cultures, as well as more efficient and ecofriendly smart infrastructure systems. Part II describes some of the privacy risks and challenges attendant with bringing big data and ubiquitous sensors to every public—and private—space, including normalizing surveillance, institutional paternalism, increasingly intrusive monitoring, data overload, and discrimination. Part III argues for smart systems to be developed without becoming systems of mass surveillance. It calls for big data privacy solutions such as access rights and data featurization, de-identification, and enhanced transparency to be deployed via both law and technology.

Implementing Artificial Intelligence in the Healthcare Field – some ethical concerns 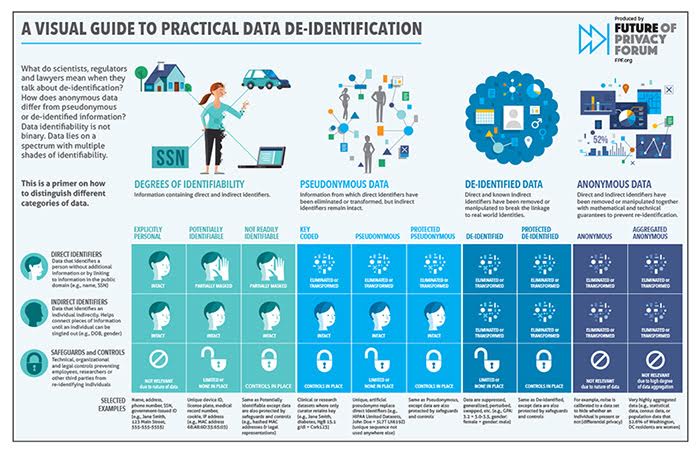 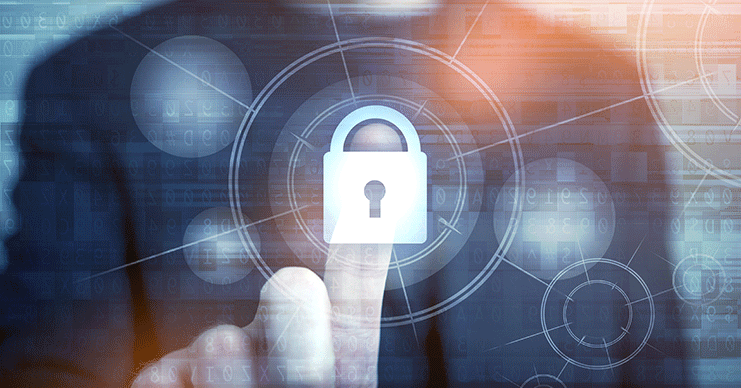 Welcome to the Metropticon: Protecting Privacy in a Hyperconnected Town
Read More