Use of Digital Means to Fight the Coronavirus

On March 16 Israel’s government has adopted a resolution and on March 17 approved Emergency Regulations which allow the General Security Services (SHABAK) to monitor the location of the mobile devices owned by COVID-19 patients and people who interacted with them in the 14 days before being confirmed with the virus. The stated purpose of the monitoring is to notify the confirmed and suspected patients with a text message that they need to go into home quarantine and to enforce the quarantine obligation. The specific process will be determined by the Health Ministry and approved by the Attorney General.

The directives apply only to the COVID-19 situation and are in place for 14 days. The SHABAK will not save the data produced and will make no other use of the data. The data will be forwarded directly to the Health Ministry, which will be responsible for sending the text messages to the public. The entire information collected by the government will be purged after the regulations expire, and a 60-day period of evaluation by the Heath Ministry of its function has ended. The data obtained by these means will not be used for a legal or criminal process.

Do Desperate Times indeed call for Desperate Measures? This adage is believed to have been coined by Hippocrates, the Greek physician and the father of Western medicine, who also gave us the tenets of medical ethics with the Hippocratic Oath.

Indeed, the current situation is unusual. It challenges our values and confronts us with moral dilemmas. Humanity has known epidemics before, but the technologies available to us today to monitor people’s movement, physiological biometrics, the crossing of Big Data, and insight generation were not in existence in previous eras. The COVID-19 epidemic started a crisis that juxtaposes the basic human rights to life and health with the right to privacy and liberty. We are now on the verge of a decision, which, unless restrained with significant measures, may constitute a dangerous precedent of the government penetrating citizens’ life, transforming Israel into a Police State.

Last night, the Prime Minister announced the government is planning to use technology to fight COVID-19. The resolution, which will be put before the government today, will probably talk about adopting the capabilities usually reserved to Israel’s General Security Service, which to this day have been restricted to fighting terrorism. The use of such capabilities at ill or suspected-ill civilians is a dramatic development. Let us not underestimate the danger that such a decision poses to our democratic values. The Prime Minister pointed out that this is an extreme measure, which is nonetheless required, even though it violates people’s privacy. The announcement provided no details of the plans, the types of information to be monitored, the purposes the information is meant to serve, and by whom or the implications of the analysis of the information collected. The Prime Minister provided no details on the checks and restraints that will apply to the use of these measures.

The government has pointed out that this is an extraordinary measure, which violates people’s privacy, but is required nonetheless. The announcement gave no details of the plans, the types of information to be monitored and for what uses, the consequences of the analysis of the information, or which control and restraint measures will be implemented. It is possible that only confirmed patients will be monitored to enforce their isolation. At this stage, confirmed patients amount to merely several hundreds of people. It is possible, however, that the measures will include monitoring or collection of location data from all of the Israeli citizens and their cross-matching with the location data of the confirmed patients to identify the people who were in the vicinity of a confirmed patient and for how long. If this is the plan, the State will be able to tell each one of us how probable it is that we have been exposed to the virus or contracted it. Yet another possibility is requiring us to report our whereabouts and how we feel on a daily basis.

During regular times, a State agency that believes it needs information from a citizen’s cellphone must apply for a court order and present enough evidence to justify the invasion of privacy because of a suspected offense. This procedure applies whether the State seeks to investigate a cellphone in its possession or asks the telecom provider for data on communication between persons. The police or the government ministries are not allowed to use the measures reserved for the Secret Services to fight terrorism, namely eavesdropping and monitoring. In a democratic state, our most fundamental civilian rights include protection against surveillance and breach of our private space by the State. This protection is critical to preserve the freedom of opinion and faith, freedom of expression, and freedom of movement.

But during this particular time, the Health Ministry issues directives under the People’s Health Ordinance and orders which the Ministry’s Director General is authorized to issue. The government may be planning to rely on this framework. Note that in so doing, the government is crossing a significant boundary in a State that is built on fundamental values, where the Knesset grants authority to the government, and where the courts serve as auditors. Resorting to an ordinance that does not require approval by the Knesset or the judicial system is a potential risk to the elementary democratic rights of all Israeli citizens.

Regardless of the legal authorization framework approved by the Attorney General, some issues have not been clarified to the public (although the government probably discussed them). Clarification of these issues is essential for assessing the risk to individuals’ privacy and liberty posed by the State’s use of technology to protect health and life.

How will the mobile data be used? Is it to inform us of possible exposure to a confirmed patient so we confine ourselves to our houses? Or is it to enforce disobedient confirmed patients to enter quarantine? Along the continuum of civilian liberty, lies a distance between encouraging social responsibility to policing and forced monitoring. Is the government planning to scan the cellular signals of clusters of more than 100 people to enforce the prohibition on gathering? If this is the case, the breach of privacy of each one of us would be smaller, since the information collected is aggregated, not personal. Or is the government going to track us individually at all times?

Given the current risk assessment, it makes sense to fine-tune the balance between civilian freedom (as reflected in individual privacy) and public health. However, any decision that attempts to modify the balance must ensure the following:

In grappling with the COVID-19 pandemic, humanity has many more tools than it ever had. These may come in handy in overcoming the disease as a significantly lower loss of human lives. Nonetheless, we must be cautious, responsive, and proportionate in employing these measures. In the absence of independent checks and balances, we risk letting in one of the biggest threats to democracy: a Police State. 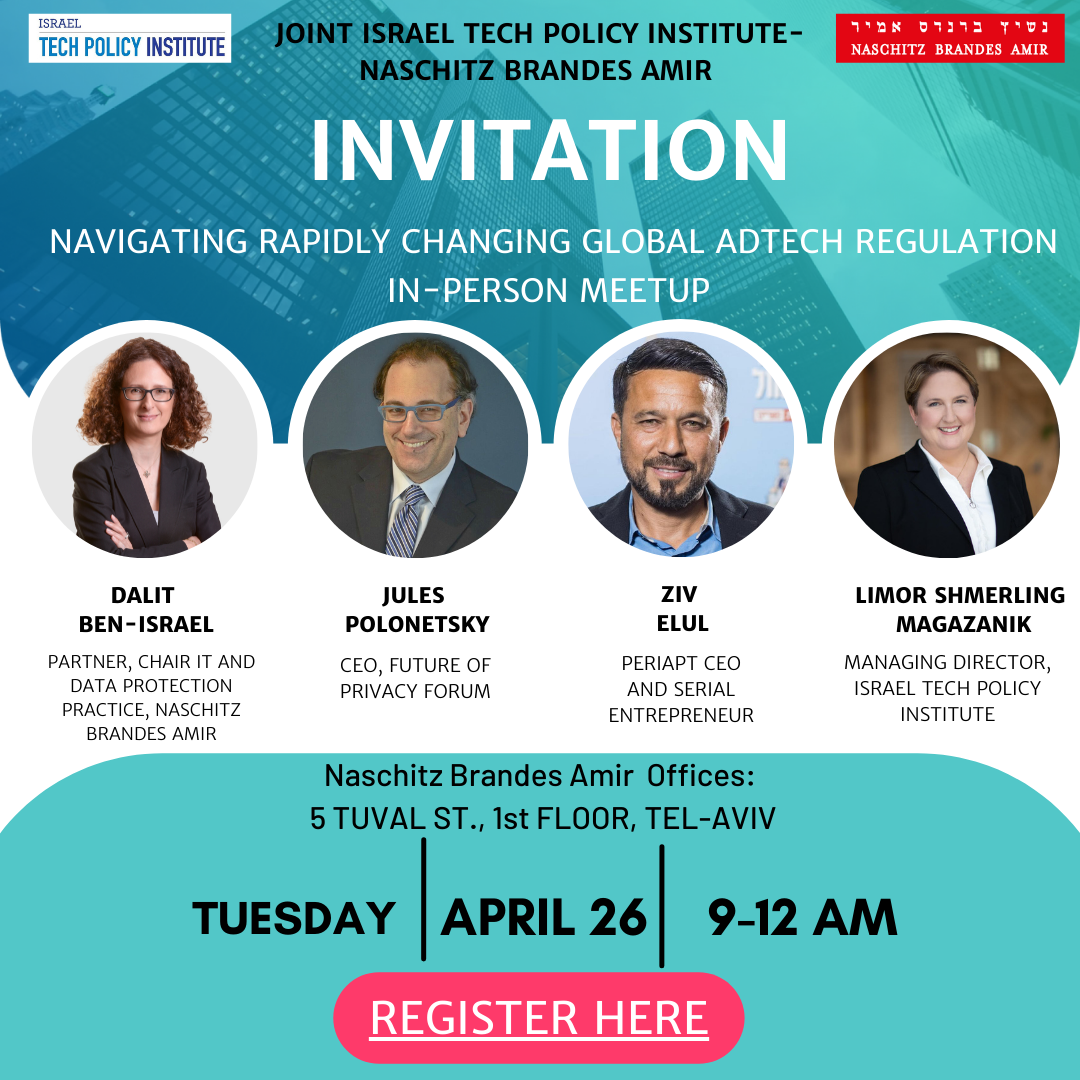 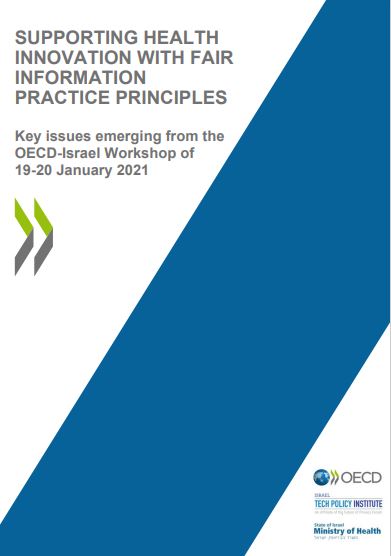 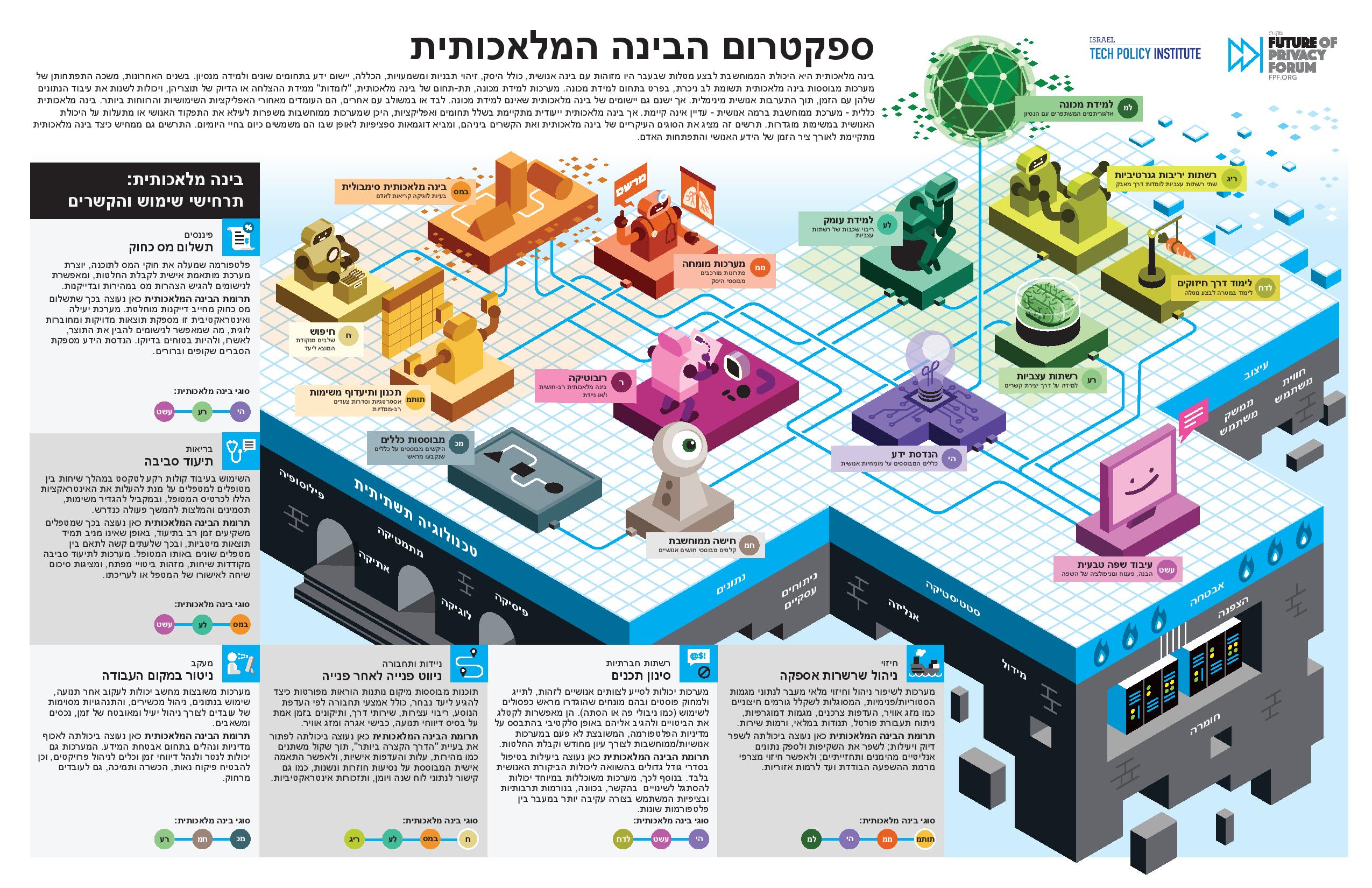