The Supreme Court (President A. Hayut concurred by Deputy President H. Meltzer and Justice N. Solberg) today received petitions directed against the Government’s decision to authorize the Israel Security Agency, with the approval of the Intelligence and Secret Services Parliament Subcommittee, to implement technological measures to monitor the nation’s citizens and residents in the fight against the spread of the Corona virus. It was held that as the government seeks to continue to enlist the ISA after April 30, 2020, it would have to begin a process of primary legislation, which should be completed within a few weeks at most.

President Hayut stressed that the outbreak of the Corona pandemic and its spread led to a change in ways of life in Israel and around the world. Under these unique and exceptional circumstances, the government was empowered by article 7(b)(6) of the ISA law to decide to operate the ISA. This is to use its technological means to conduct epidemiological investigations, which are aimed at locating people who have come into close contact with authenticated patients and informing them that they should enter home isolation. The above article of the ISA Law allows the government, with the approval of the Intelligence and Secret Services Parliament Subcommittee, to authorize ISA to carry out activities that are not at the core of security activity in the narrow sense. The actions should be necessary to safeguard and advance “essential national security interests when there is grave and immediate danger to the citizens of the state and its inhabitants or to its regime.”

The President stated that at the time when the decision was made, the need to deal with the outbreak of the Corona epidemic did meet the test, but as the ISA’s involvement in crisis management extends beyond 30 April 2020, its authority must be anchored in appropriate primary legislation such as a temporary order.

The reason being since the measure chosen by the government under the authorizing decision is a serious infringement of the constitutional right to privacy, and should not be taken lightly. The president noted that the choice to use the government’s security organization to monitor those who did not seek to harm it, without the consent of the subjects of surveillance, raises great difficulty. We should strive to find another suitable alternative that fulfills the principles of privacy protection. The exceptional and rare crises we are dealing with has justified taking extreme measures, but we should diligently avoid a Slippery Slope that will leave us using exceptional means without justification.

Deputy President H. Meltzer, to whom Justice N. Solberg joined, added that in the emergency situation the Corona epidemic presents, state authorities may follow the “precautionary principle” that allows them to take substantial threat prevention measures against broad and irreversible damage, even If its probability is only low. However, the Deputy President emphasized that this principle should be set in limits. Therefore, the ISA’s authority should be enacted in primary legislation, and the process requires consideration of alternatives that present proportionate measures to achieve the same purpose.

Justice N. Solberg added that at this difficult time, social responsibility and solidarity are also needed. It is reasonable, and public opinion polls during this period have indicated so, that citizens are willing to give up some privacy, in order to assist in the early detection of infected patients; There is a willingness not to fully exhaust individual rights, out of responsibility for others and for society.

This decision was given on a group of petitions filed by civil society organizations. One of them was filed by the Journalists Association, arguing the use of the ISA technology on journalists constitutes an infringement of the principles of Freedom of the Press and the protection of sources. These are argued to be essential in times of national crises. The court set a special measure to allow for the protection of these principals, adding a 24-hour notice and appeal option to journalists who were diagnosed with the virus. Justice Solberg in a minority opinion objected to this ruling on the grounds that the right to life should supersede the low risk of damage to the Freedom of the Press and that the potential harm to people who will receive a delayed alert of their proximity to an infected person doesn’t justify this.

Minister for Energy, Dr. Yuval Steinitz, Chair of the Ministerial Oversight Committee over the ISA involvement in the fight against the virus commented this is a troubling decision and an impossible deadline. He noted that the ISA technology’s contribution to the ability to lift restrictions on the population and support citizens freedom of movement and occupation is crucial.

Privacy Protection for Smart Mobility Organizations in the Digital Age

Accelerating Digital Transformation: What are the Required Building Blocks? 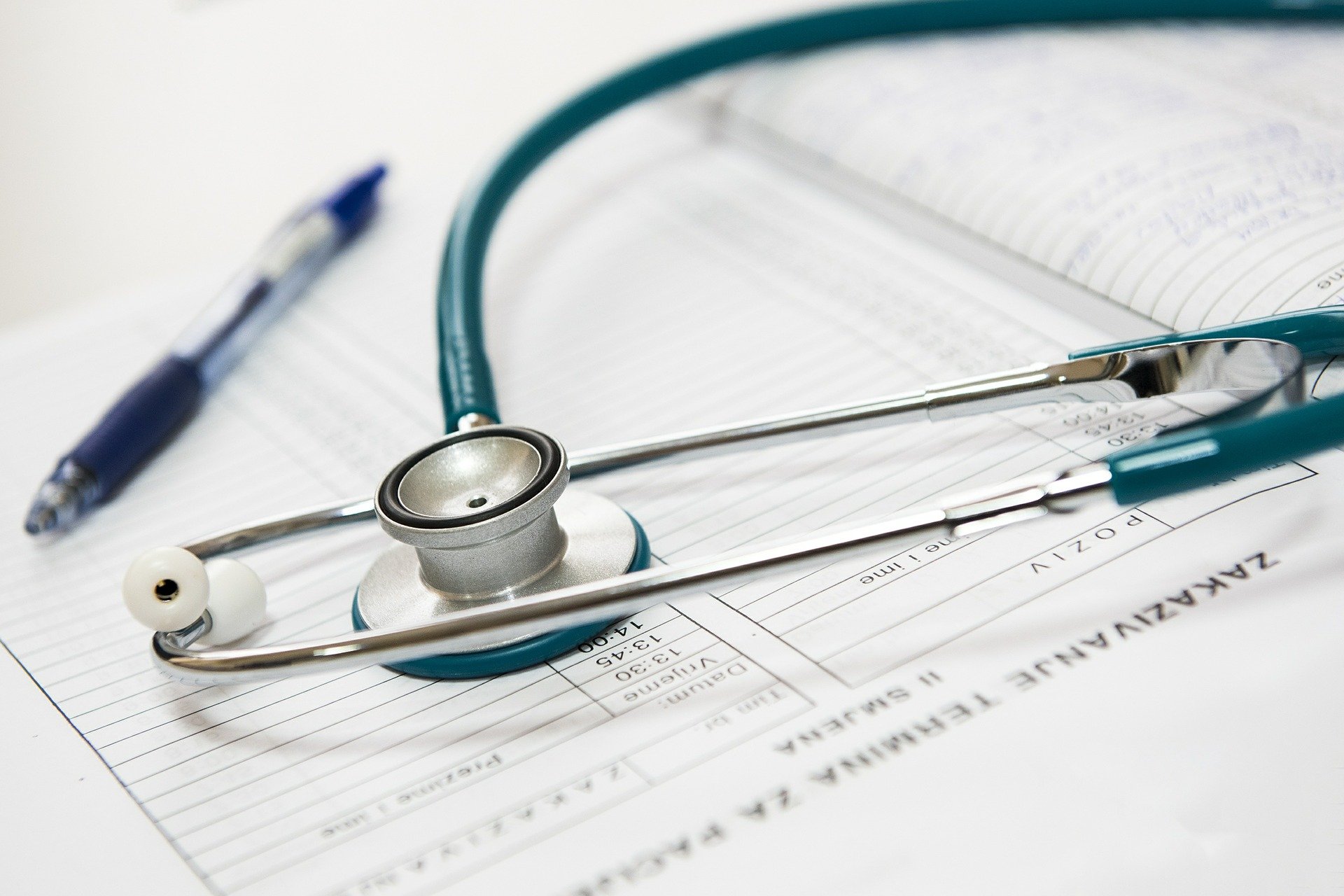 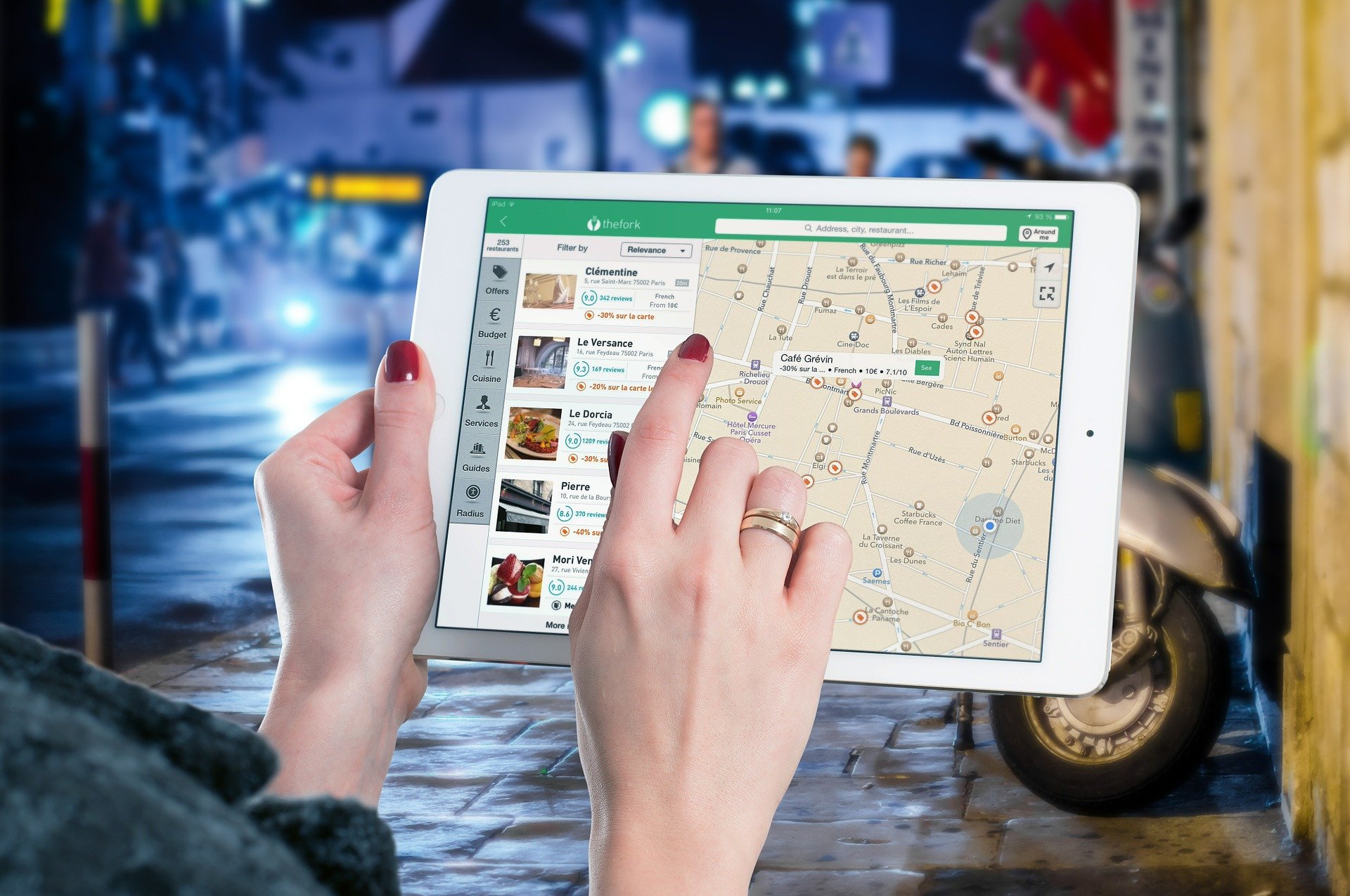